The book series Elementa Œconomica gathers sources and studies from philosophy and poetry, art and science, which contribute in different ways to a new understanding of economics.

While this economics is still to be delineated, it provisionally understands itself as a knowledge of the whole of sense-relations of human existence (namely, oikos), and as a knowledge of the element which bestows and allots this whole (namely, nomos). This knowledge does not align itself with modern, methodical economics, merely providing it with an ex post epistemological foundation or an ex post functional normativity. Rather, it initiates a transformed economic thinking, whose scope is a dimension, called hospitableness, from which present-day economics, a science barely open to the future, is increasingly excluded. Hospitable, here, means: hosting in a friendly manner what is own and what is foreign, in such a way that both find themselves gathered in the Same, while, in such likeness, the difference of their respective constitutive traits is more clearly spared. 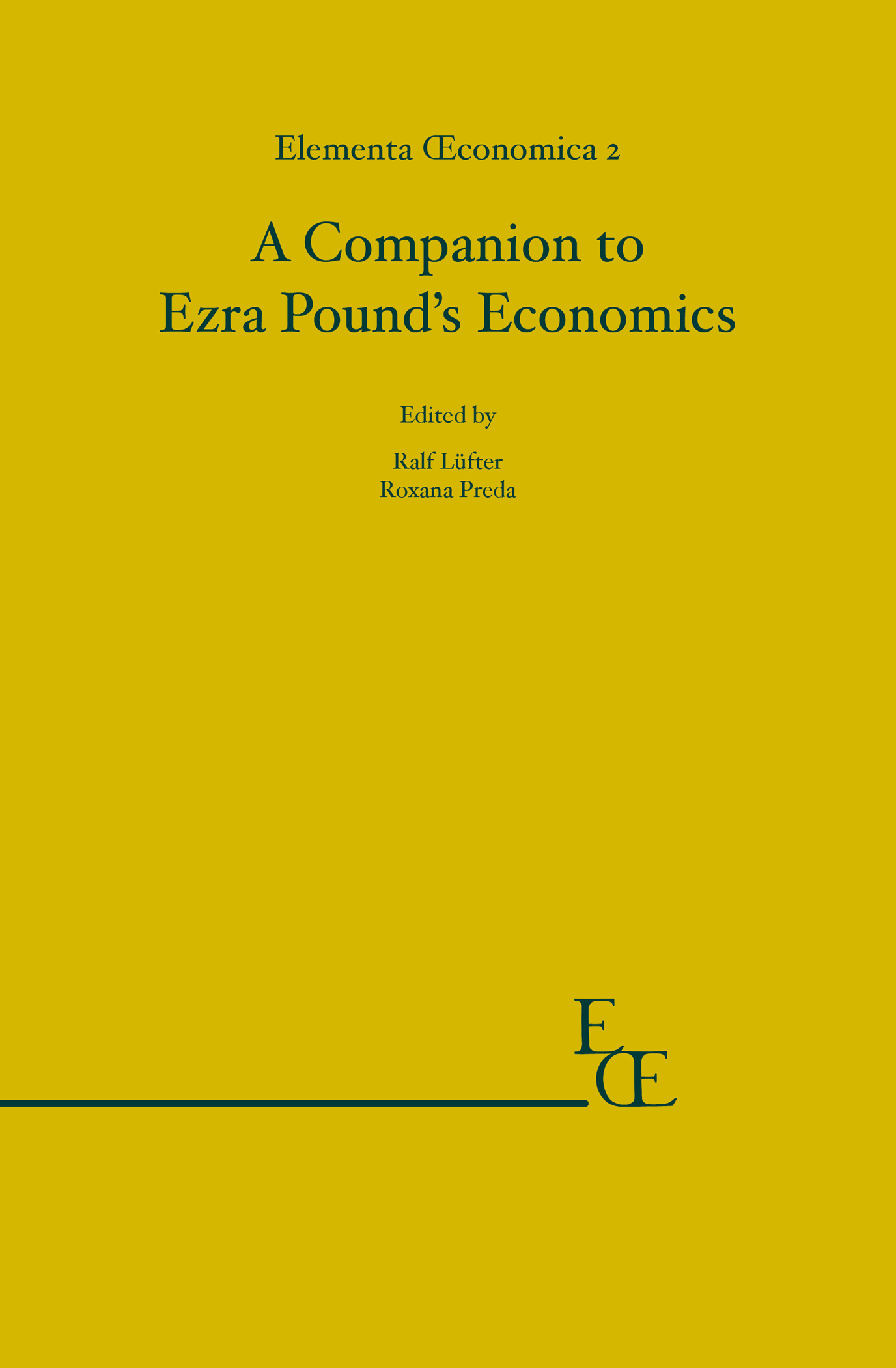 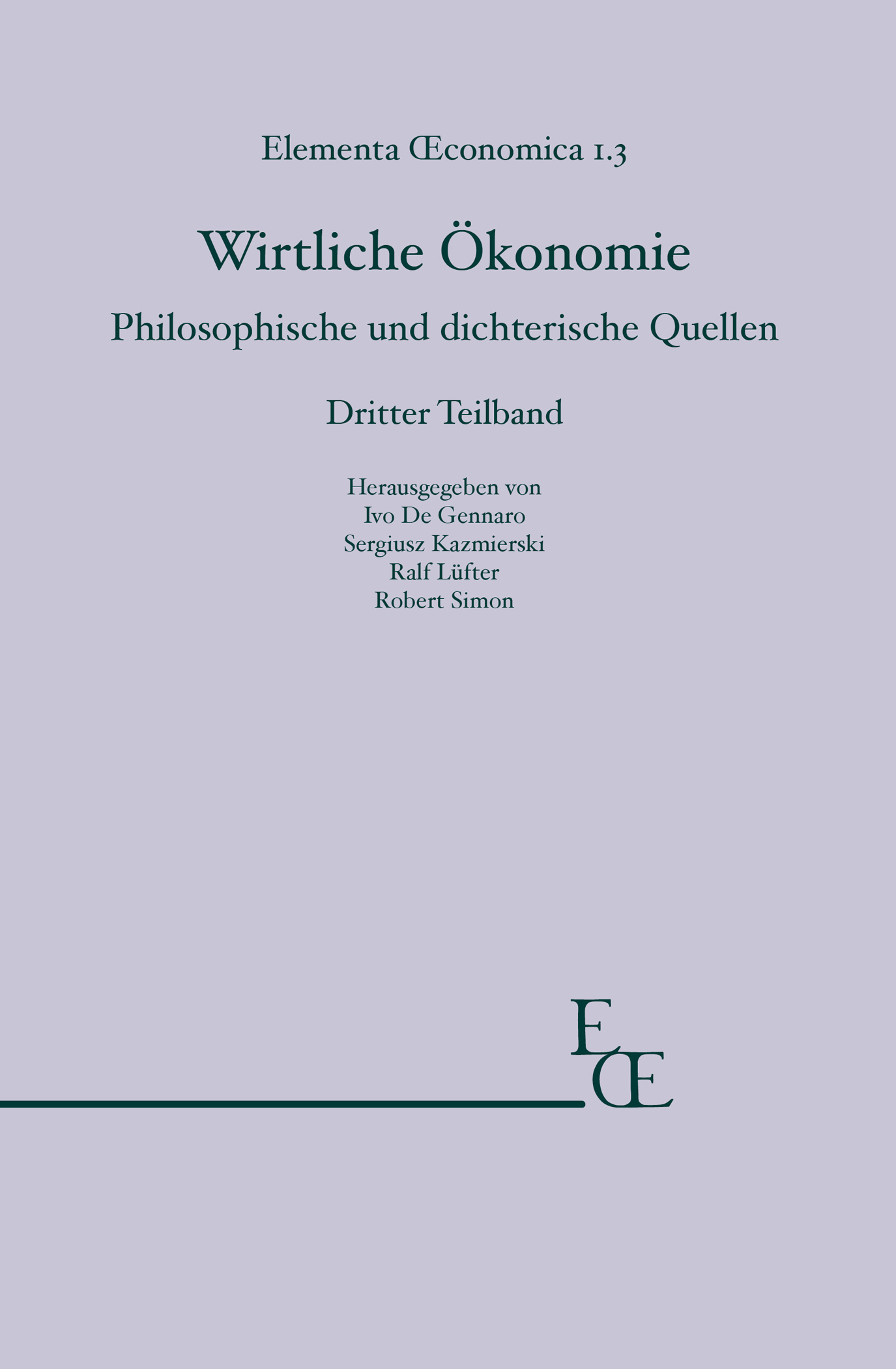 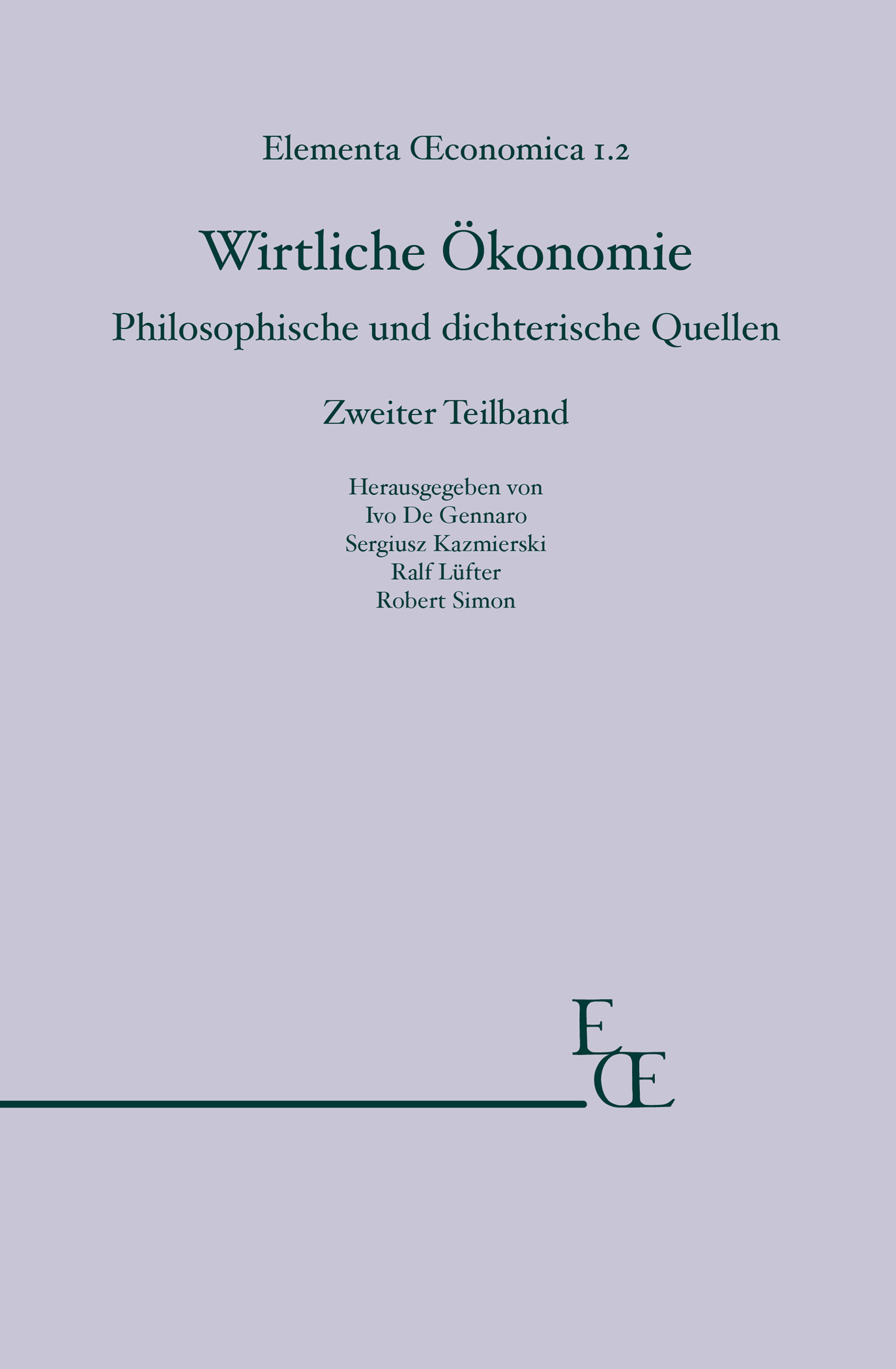 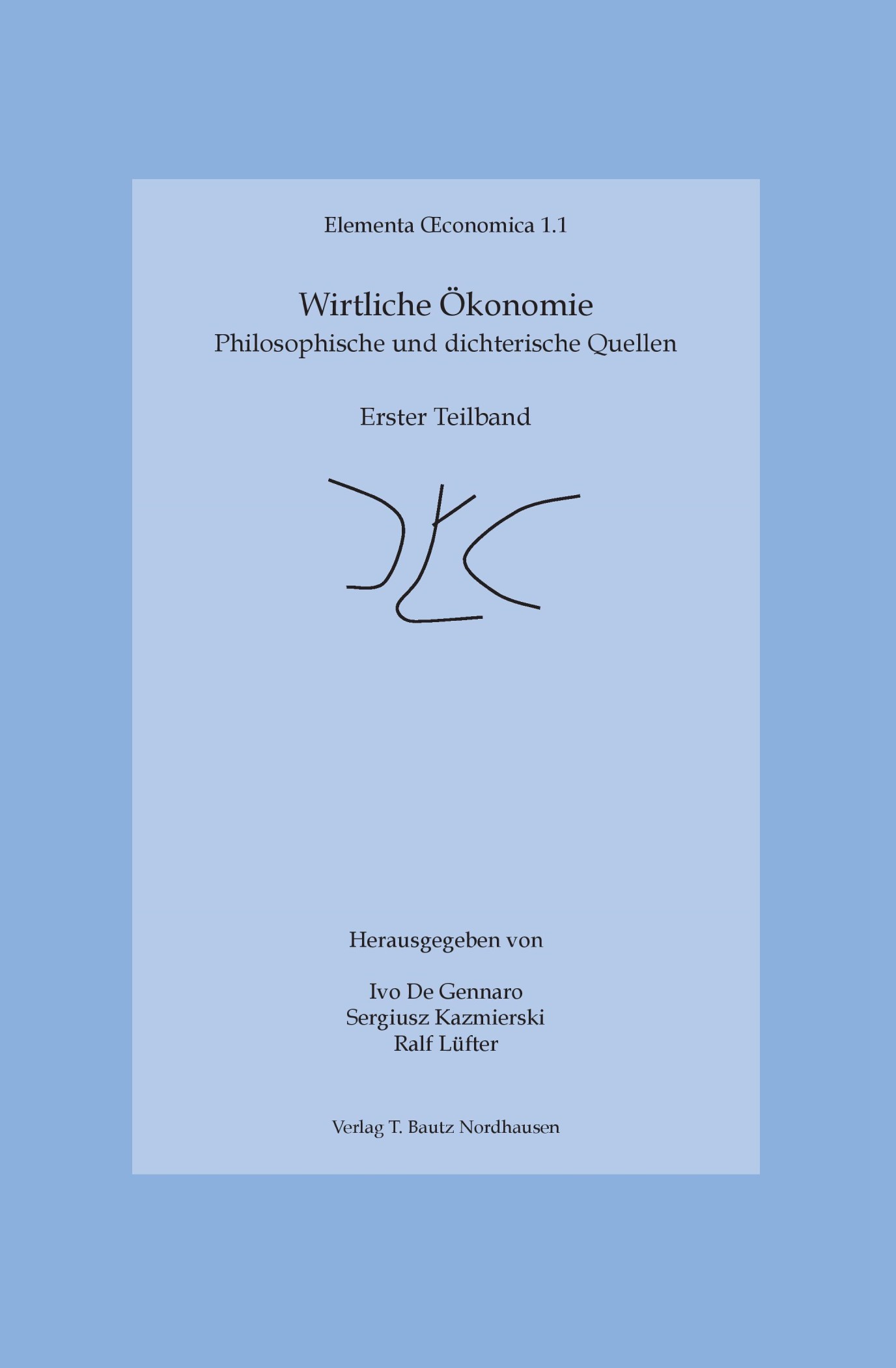